Our Rating for SilentGhost HD

It's Hard to Think of Anything!!! 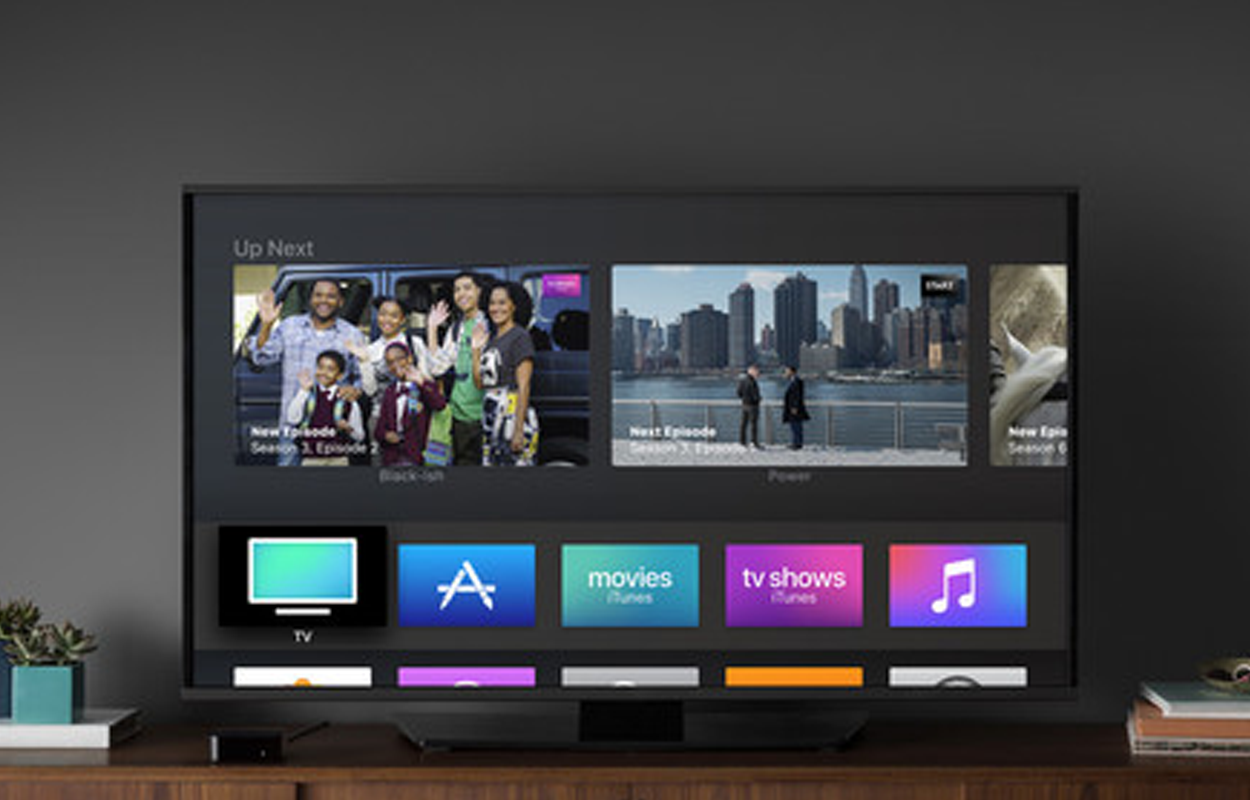 SilentGhost HD wasn’t a streaming app that our team were very familiar with before testing it out. The first thing we noticed was the file size was tiny – only 3.9MB! It’s so small we could probably download it to our toaster. Needless to say we were already intrigued and slightly concerned.

Once the app was installed, we were confronted by a very crude looking interface that did nothing to increase our enthusiasm. On further inspection we uncovered the reason behind the tiny file size; the scarcity of films and TV shows. There’s only a small amount of movies in the Newest Release section, and none of them were films that we’d class as a Blockbuster.

The app itself wasn’t that easy to use. To browse content you had to scroll across rather than down and it was all just very basic. SilentGhost HD is another new app that appears to have been half-finished. Until the developers are prepared to spend some time developing the app then it will remain a ghost. Nobody will use an app that provides so little in terms of content, free or not.

The volume of titles on SilentGhost HD is as small as we’ve seen on any free streaming app. There’s a mixture of obscure British films as well as a number of Indian movies but nothing compared to the vast libraries of Cinema HD or FreeFlix. To put it into context, when we searched The Greatest Showman, the app returned no results. Shocking!

We’re not sure if the developers will be adding a host of Movies and TV Shows to this app, but what we know for sure, is that the meagre portfolio offered by SilentGhost HD won’t be attracting many lifelong users. 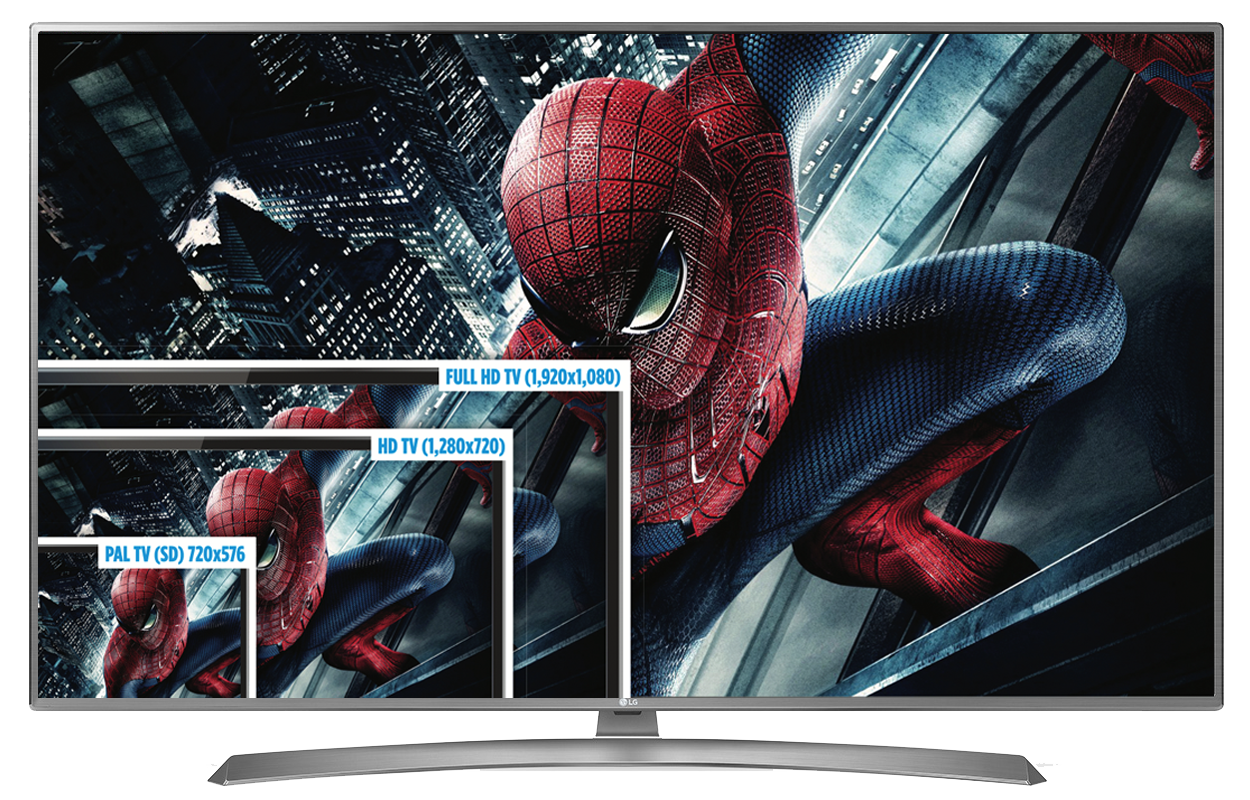 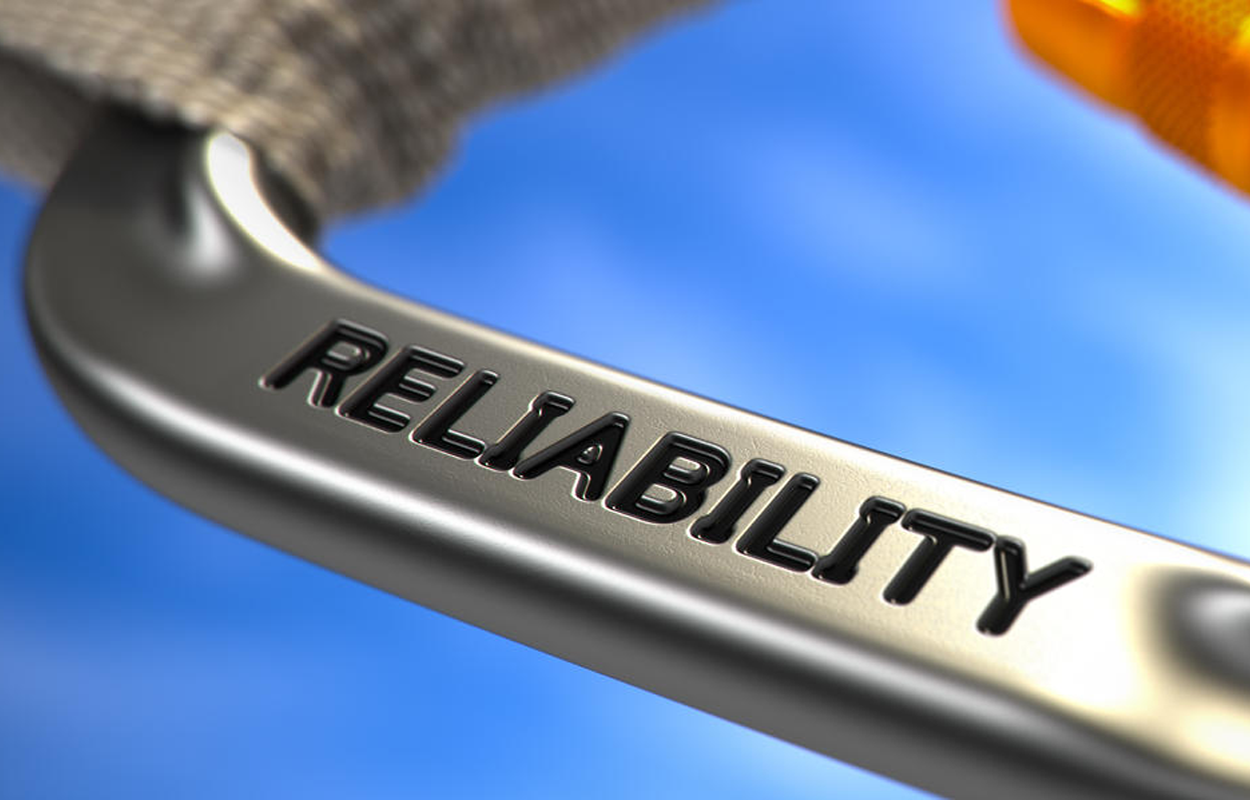 We didn’t experience any reliability issues when using Silent Ghost but then you wouldn’t expect to with an app of such small proportions. Sometimes the playback on the streams we watched was instant but on other occasions we had to wait a little while. To be quite honest, we were at a loss to explain this inconsistent performance.

Once the stream had loaded we didn’t encounter any lag. It played right through without a problem. It will be interesting to see if this app is developed further and if they can maintain that consistency.

This is a frustrating app to use. Despite it being a convenient one-click on the film/show and play app, it still frustrates.

Firstly, when browsing we had to scroll across for the movies which is just really unnecessary. It meant it took longer to get back to the other sections and longer to browse through.

Secondly, there are no filtering options. None. Nada. It is very basic. Then again, with the sheer lack of available content you don’t really need any filters. You can however contact the developers to request a Movie or Show. We’re guessing they must be inundated. 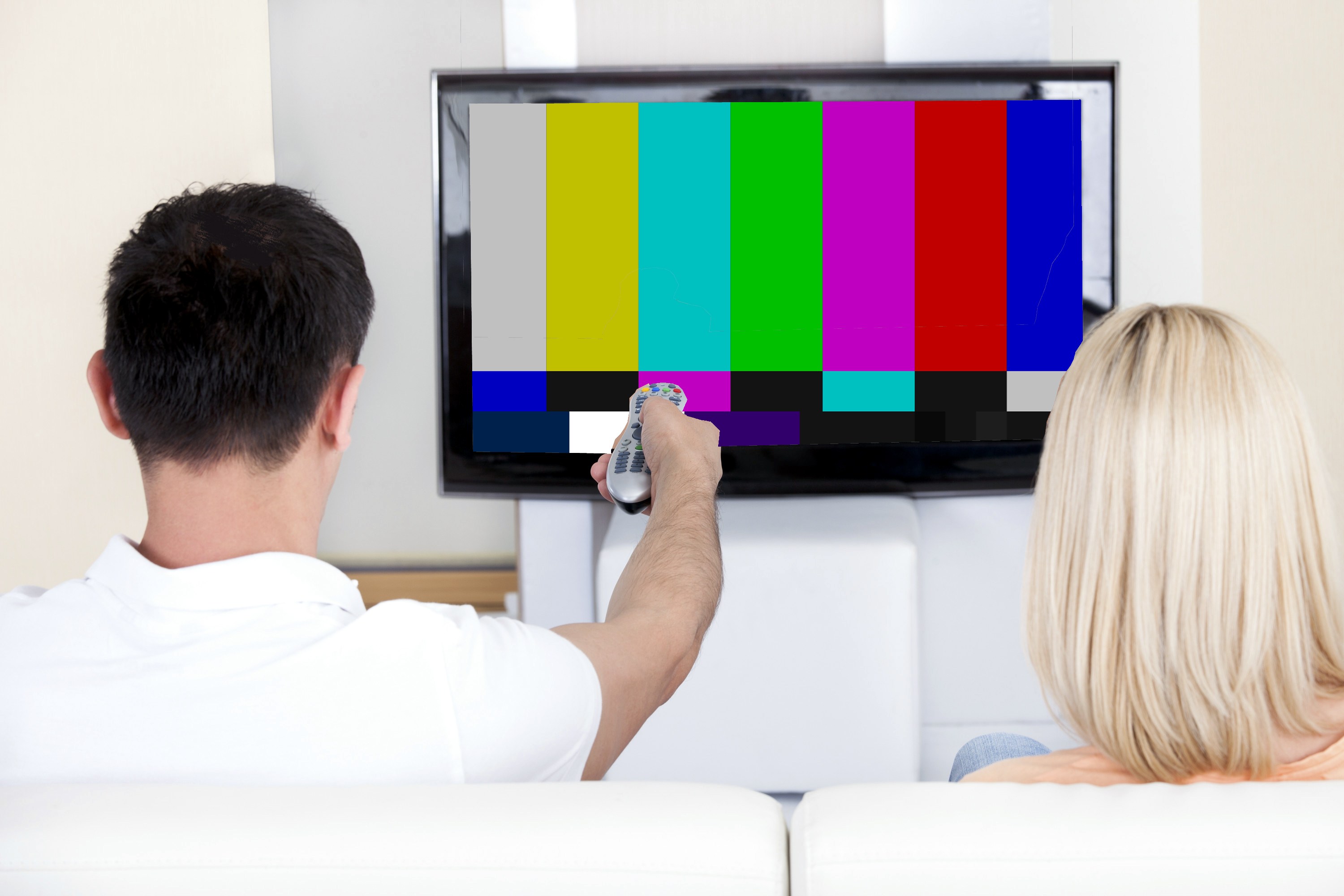